Moving day is a highly emotional moment in all our lives. And statistics show that everyone will experience at least eight house moves in their lifetime on average in Britain, according to Zoopla. With the referendum result leaving an air of change in its wake. Many remain voters on Twitter claimed they would be migrating to Australia and other parts of the world, to escape the pending doom of Brexit. And we also expect a rise in removals in the coming weeks and months as more and more people jump ship. So we thought we’d look back at the greatest removal scenes from the movies, to cheer people up and celebrate the change that moving house can bring.

END_OF_DOCUMENT_TOKEN_TO_BE_REPLACED 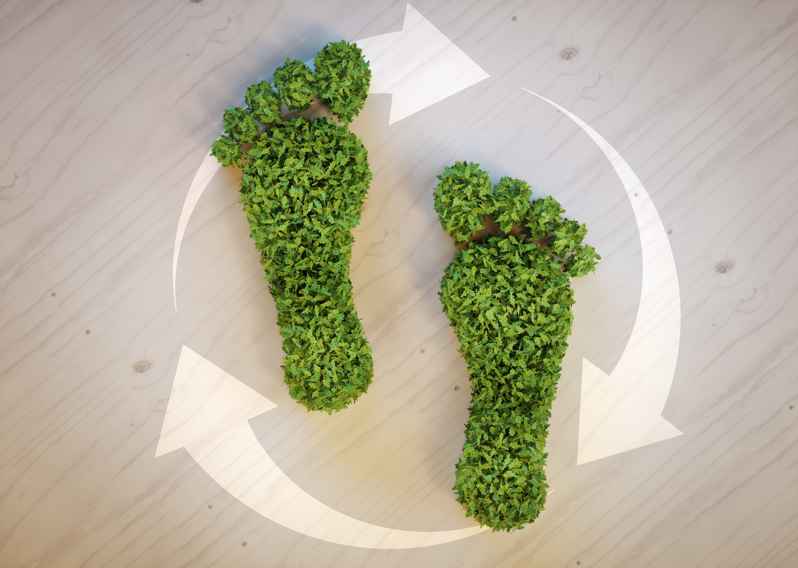 There’s no denying that moving house is an exciting time – it marks a new chapter in anyone’s life – however it’s also a time full of stresses, strains and inevitable hiccups. END_OF_DOCUMENT_TOKEN_TO_BE_REPLACED

No matter the situation, moving out of your home for the first time is always guaranteed to be a daunting, anxious and exhilarating time of your life. It is a natural step for everyone to take and the most common first move is to a shared accommodation; whether it be university or for a job in a city away from home. House sharing can be fantastic, but it’s also a stressful time if you all have a different level of ‘living’.

END_OF_DOCUMENT_TOKEN_TO_BE_REPLACED

Are you struggling to decide whether you want to move house? It’s a very tough decision, and probably a life-changing one at that. It’s not like buying a new T.V or booking a holiday, this is where you choose to live, so we understand that this can be a very daunting decision. Here are 4 quick questions that will help you be certain that moving house is the right decision for you. END_OF_DOCUMENT_TOKEN_TO_BE_REPLACED